Joe Webster is part of the 2018 endorsed VoteVets PAC Emerging Leaders Program. Vote Vets’ started in 2006 and is backed by more than 500,000 veterans, military family members and their supporters. The mission of VoteVets.org is to use public issue campaigns to give a voice to veterans on matters of national security, veterans’ care, and every day issues that affect the lives of those who served, and their families.

Party presents its strongest-ever slate for May 15 Primary Election

Excerpt:
PLYMOUTH MEETING, Pa. — Anticipating a great opportunity for party gains in 2018, the Montgomery County Democratic Committee on Thursday night endorsed a distinguished slate of candidates for the May 15 primary election.

County Democratic Chairman Joe Foster, speaking to hundreds of Democratic committee members, candidates and volunteers inside the packed auditorium of Colonial Elementary School, Plymouth Meeting, said that Republican irresponsibility and irrationality in both Washington and Harrisburg make this an election that is crucial for the future of American democracy.

Any effort to make endorsements in the five Congressional districts that currently include parts of Montgomery County was complicated by uncertainty over district boundaries for the 2018 election. The Pennsylvania Supreme Court has ordered the redrawing of congressional districts to eliminate the politically-motivated gerrymandering that a Republican-controlled Legislature foisted on Pennsylvania after the 2010 Census. Foster said the party would meet again at a later date for U.S. House endorsements.

The party, which heard from several well-qualified and strong Democrats running for lieutenant governor, chose not to make an endorsement for that office. The committee voted for an open primary.

Foster said the party’s State Senate and State House candidates represent the strongest slate that Democrats have ever had in Montgomery County. 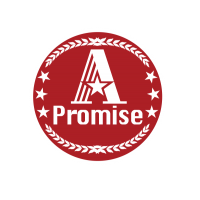 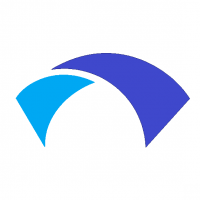 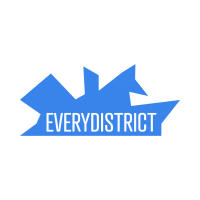 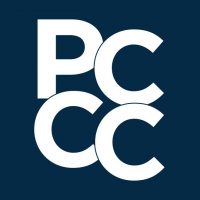 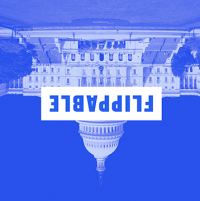 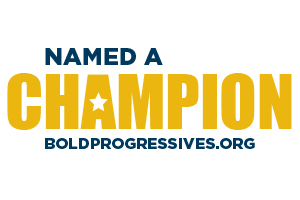